Confusions and Uncertainty in Sexual Feeling and Identity

Confusions and uncertainty in sexual feeling and  identity: the good, the bad, and the ugly. 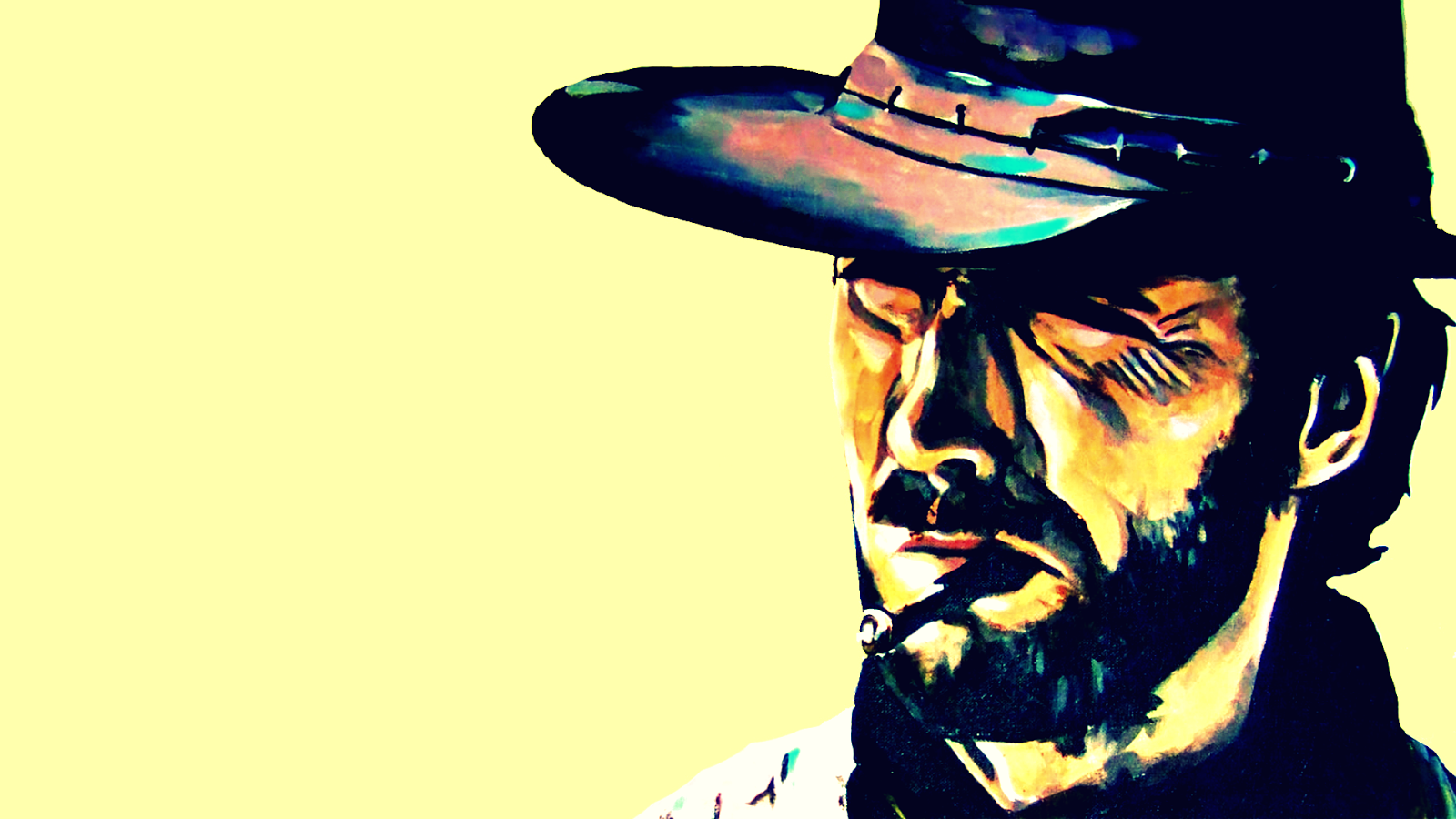 The solution for those who do raise such questions is not to find an answer (there isn't any to be found) but to outgrow the inclination to raise the 'question'. Peter G Ossorio, The Behavior of Persons

A few weeks ago the Boston Study Group discussed psychotherapy clients upset by their confusions and uncertainty regarding their sexual feelings and identity and the way this plays out in their behavior. As it happened, what started our conversation was a different issue. We moved from addiction to the concept of therapeutic through-lines to talking about people confused and uncertain regarding their sexuality. We wondered if there are regularly expected, rule following consequences to being confused about one's sexual feelings and identity. (We were not taking about people whose self-assigned identity is clear, whether acceptable or not to their relevant communities or to themselves.  I looked at this some in The Degradation Ceremonies of Everyday Life. It matters what other people think.)

Here's a summary of what we talked about.

The concept of a therapeutic through-line was suggested as descriptive of a recovering addict's move from addiction to membership in a 12-step community.  We wondered how recovery communities offer a continuation in the life of the addict as addict with the added benefit of providing a coherent self-understanding and renewed satisfaction.  The recovery group offers membership in good-standing as an alternative to the confused and problematic attempts of the addict to find significant satisfactions in life.  Addiction and recovery groups figured into this as a means of maintaining a common thread of satisfaction that linked the addiction to the recovery.

The people we wondered about are those who don’t know what category fits them, but believe in conventional categories whether they see them as social constructions or a natural given. They may even know the categories are inadequate but nonetheless struggle to fit themselves into some Procrustean bed.

The whole notion of lust is also a confusing variable, especially when people believe they should have a stronger urge than they feel. To make matters more complicated, what does this all mean regarding love and intimacy?  This last question was tabled for the time being.

Three behavioral variations of uncertainty regarding I to You:

1. I'm attracted to you but don’t clearly understand what’s being evoked.  I’m curious to find out, so let’s explore if you're willing.

2. When you are near me or I think about you, I feel uncomfortably awkward and defensively attempt to avoid you and what you are evoking.  I might become hostile or submissive if you get too close owing to the anxiety, guilt, shame, or some other discomfort you stir up.

As a first move, let's take the first relation, if consensual, as healthy.  Curiosity opens up behavior potential and expands a person's world.  (Rarely does it kill the cat). The second two cases are more or less pathological, since they restrict or prevent choice and limit the range of deliberate activity. Defense and panic constrict the world. In the second case the person has a defensive ability to establish distance at the cost of flexible association, but in the third case the person is simply disabled.  I suspect these groupings can be applied usefully to other behaviorally significant issues as well.

Social norms can exacerbate problems in the second case. When self-accepted norms conflict with a hunger for a taboo relationship, fear and hatred for the desired but forbidden is unsurprising.  This can occur in incestuous, homosexual, pedophilic, and other proscribed relations.  It can produce urges to coerce, eliminate or destroy the anxiety or panic producing “object”. The greater the taboo –– the more self-degrading the encounter is felt –– the more the encounter can provoke a hostile reaction. Here, desire becomes shameful; inducing reactive hatred, disgust, and violence.

In contrast to a hostile reaction, a submissive stance can also result. This may involve a self-deceiving avoidance of blame for the sanctioned behavior, akin to what Sartre meant by "bad-faith". The defensive move attempts to abdicate agency or accountability. The person disowns responsibility by claiming they were seduced or overcome by desire. Perhaps they were. This can be a variation of the devil made me do it, something I examined in Sex and a Person's True Colors:  The perpetrator as victim of their biology or the other's enticement.

And that was how far we got in discussion.

So what do you think? What are other useful complexities? Where else can these three grouping of health, defense, and disability apply? (Or what relevant themes would be distorted or misconceived using this model?)

But since we shouldn't table love, Ray Bergners's essay published in The American Journal of Psychotherapy, Love and Barriers to Love: An Analysis for Psychotherapists and Others, provides some of the subtle complexity useful for clear thinking (when clear thinking is called for).